As some of you know, I’ve been dreaming of a trip for the past six years. I haven’t had a strong idea of what I wanted to do on the trip besides that I wanted an extended trip around the world for an indefinite amount of time. Circumstances have never been right to take the trip until now. So bittersweet as it is, I wanted to let you all know that I’ll be leaving the country beginning on the 31st of January. I purchased a one-way ticket to move to Sydney, Australia.

This trip has grown into somewhat of a life mission. Using Bezo’s regret minimization framework, it’s something that I would certainly regret not having done ten years from now. Frankly, I don’t entirely know what I want to get out of it besides getting to know what life and people are like in other parts of the world. I’ve been fortunate enough to be able to take many trips in the past years but still I’ve cumulatively spent less than a year abroad. This trip is about living in and exploring the rest of the world, getting to know people from other cultures, and experimenting with other lifestyles. Most the trip I plan to stay put in various cities as opposed to constantly backpacking.

My agenda is pretty open. I’ll be meeting up with my brother, his wife Sehee, baby Emma, and the rest of Sehee’s family in Perth to start. Hopefully we’ll see some quokkas! I’d like to visit Vietnam to hang out with Charles in the Spring. Nathan and Ashwin have completely sold me on the idea of doing the Running of the Bulls in Spain in July. And Nathan and I are undoubtably going to trek the Everest Basecamp in the fall.

I’m moving to an advisory role and away from the day-to-day operations. Eden and the team are doing awesome and I’m super proud with how much the company has grown in less than a year. We went from an idea, no customers, no funding, and only a founding team to now raising a seed round, participating Y Combinator, growing a team of over 50 talented Wizards, pivoting into business-to-business, and serving companies like Airbnb, Pinterest, and Luxe. The future is very bright for Eden and I can’t wait to see how this year develops.

I’m aiming for the most the work I do to be more about experimenting with other lifestyles. Bartending comes to mind. Teaching code also sounds interesting. Entrepreneurship has been my obsession for the last ten years and I’d like to take a break for a bit.

I’m super excited to finally get to take this trip and also sad that I’m leaving all the friends I’ve become so close to. Four years ago I couldn’t have imagined getting to know a better group of people than the ones I did in San Francisco. One of the most impactful groups without question is Minds Matter. I joined to help contribute part of my Saturdays for a good cause and got much more than I signed up for. I got a handful of super talented, well balanced friends that I will have for life. Another one is all my friends that moved down from Seattle. San Francisco would not have been the same without you and I’m glad we got to share a chapter together in another city! Thanks to everyone at Hack Reactor, CodePath, Y Combinator, Hipmunk, and of course Eden. I would love to make a list and thank everyone individually but the list would stretch on.

I’ll be having a few going aways next week. The biggest of which will be Saturday night. Please SAVE THE DATE, Saturday 1/30/2016. 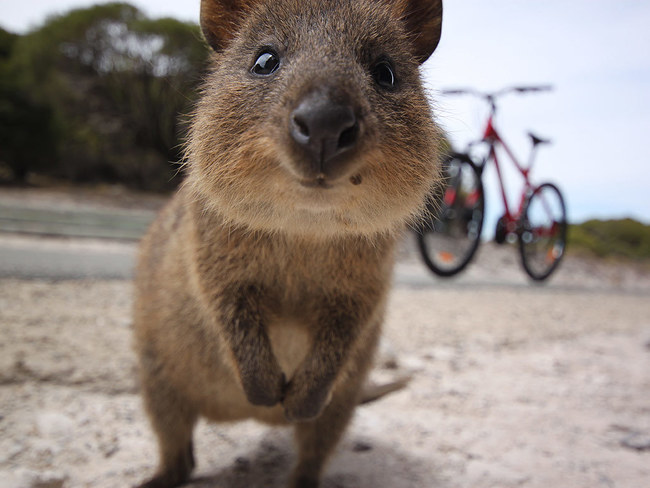 I’d liken the YC Interview to half boxing match, half investor pitch. My friend Shao and I began the YC journey only 2 months ago when he emailed me asking if I wanted to apply. Having a lot of respect for him as a developer I agreed to... Continue →